Skip to content
The Day My Heart Started Beating Again

CONTINUED FROM: The Day My Heart Stopped Beating

AT THE PERFECT TIME, I MET MARCEL 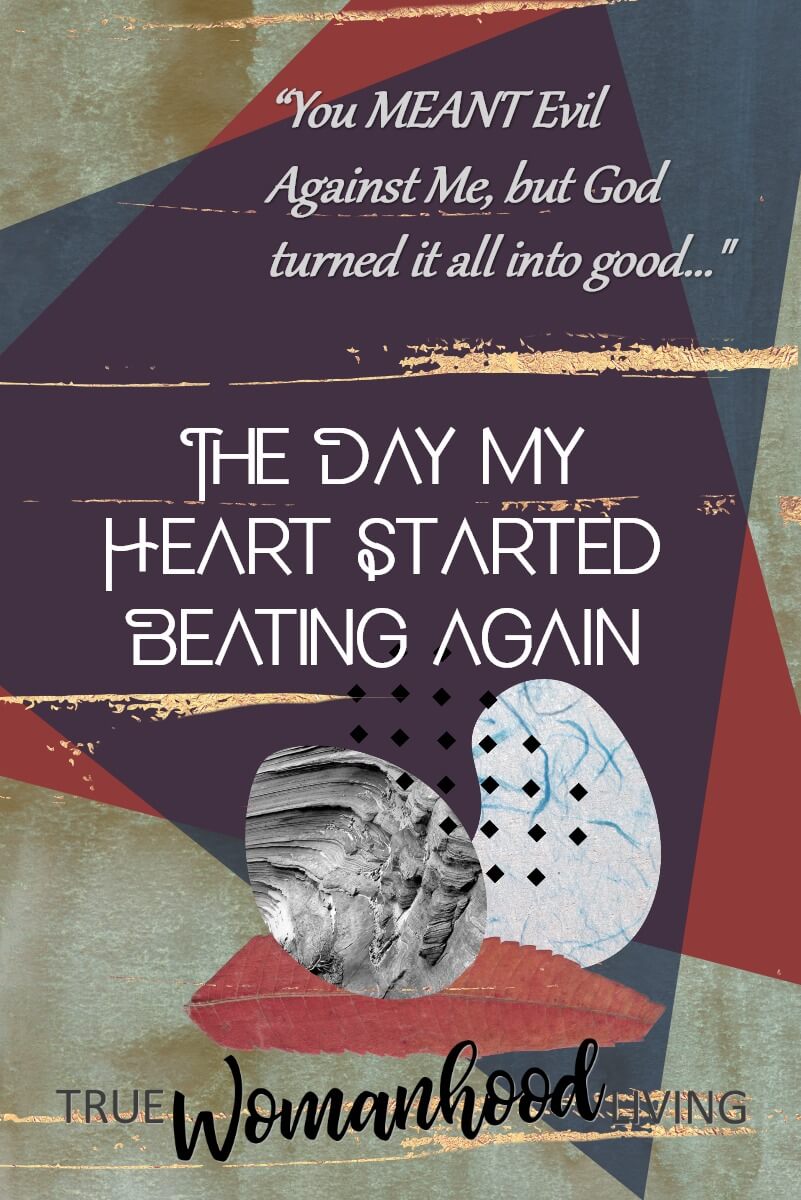 Today, I’m at a totally different place; my old life seems life a dream, like it was never me – and that is so weird. God is and always was in control AND I have a different ending…

I had been praying for many years for a godly man, one who would love Him as much as I did. I truly thought God would call my ex-husband to be that man… but things did not happen that way.

JANUARY 2016, 4 MONTHS BEFORE MY SEPARATION

I received a friend request on facebook from Marcel. Our paths had crossed some 40 years ago when we’d worked together for a bit. I knew of him but not him personally. He and his brother were known as the Niles brothers at work, both very tall men… and also very quiet. I don’t know that we’d had more than a few word together. That’s how much on my radar he was. PERIOD. We lived within 1 mile of each other for all those years but never crossed each other’s path. Marcel remembers me more than I do him, because he has the memory of an elephant. Ha! (-_-)

So when I received that friend request, I decided, Hey! He’s harmless, a nice guy… why not? I usually disregard men request unless I know them so accepted Marcel’s. Like I do with most new friends on FB, I thanked him for the friendship and that’s as far as it went.

When news of my separation hit our small town, everyone was shocked… including Marcel. Everybody knows each other here, and like many others, Marcel believed I was happily married. Rather than have people assume things, I shared the news myself on FB. For the first time, Marcel commented – as many others did to empathize with me.

IN JUNE 2016, WE COMMUNICATED THROUGH MESSENGER

I’d seen some of Marcel’s posts and it “looked” like he had God in his life. As we began talking about God, I had a lot of questions for him. I wanted to hear the whole story about how God got to him! Since it would take forever to text all of this, I asked if we could talk on the phone for the sake our fingers.

AND THAT’S SIMPLY HOW IT ALL BEGAN

There was an honesty and openness right from the get go, an easy, natural communication. There was NO agenda. He was not looking for anyone to be in his life and I was MOST CERTAINLY not looking either. 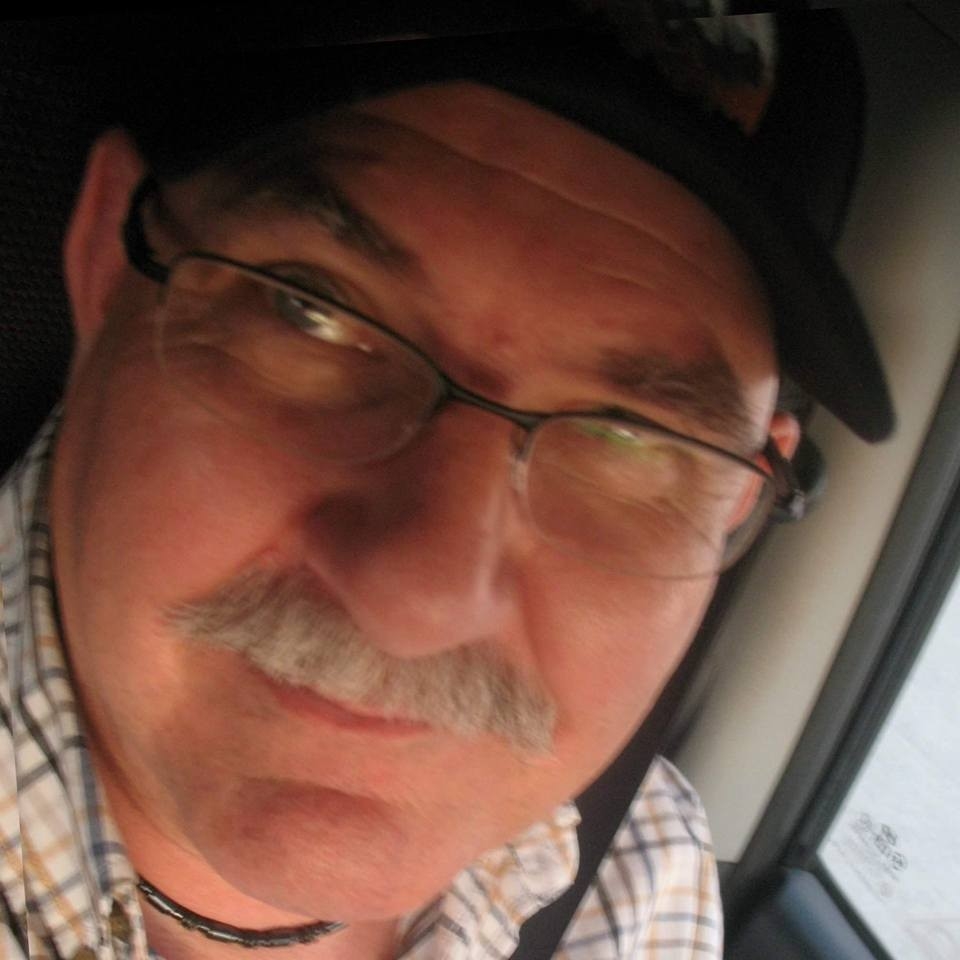 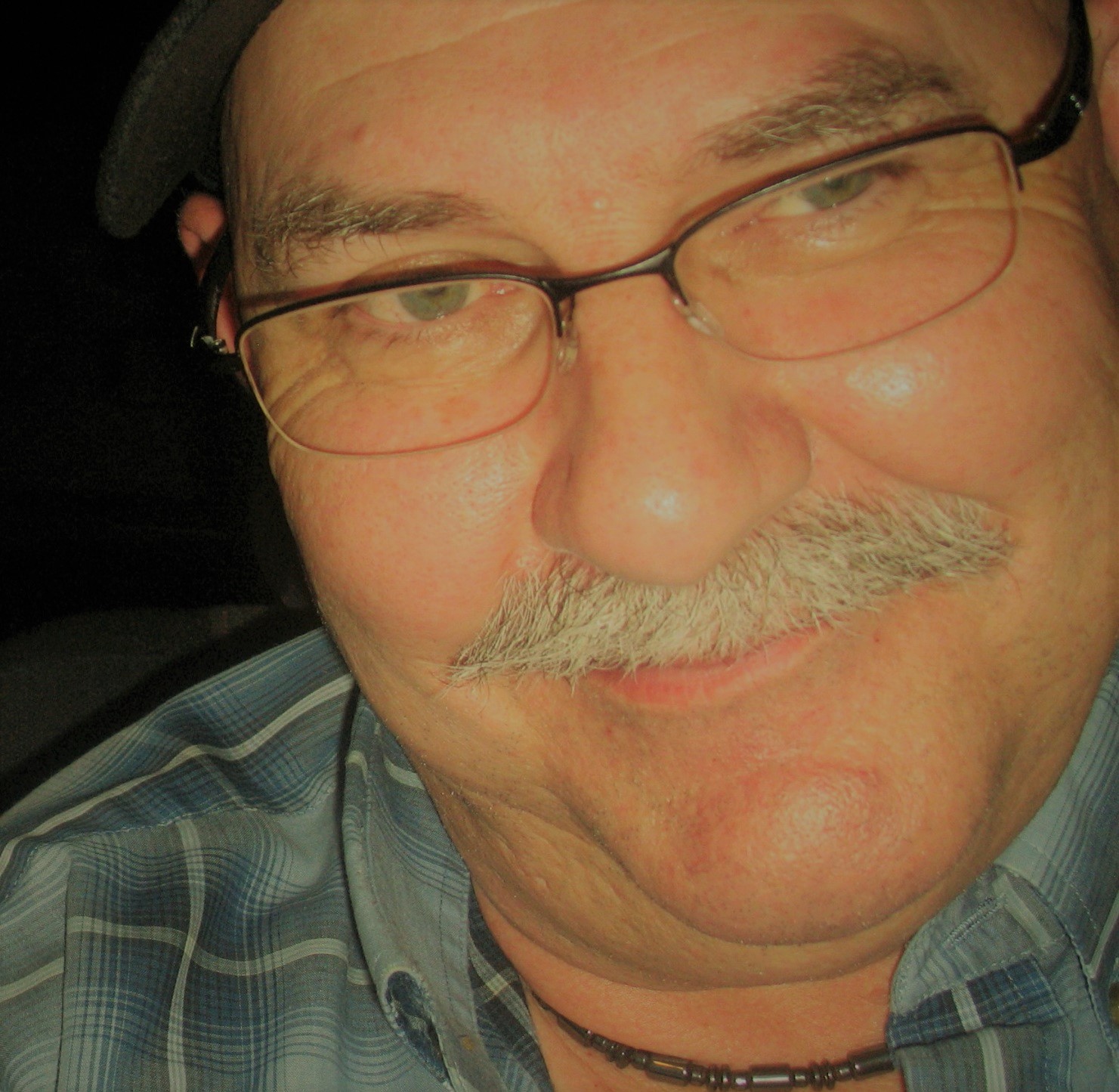 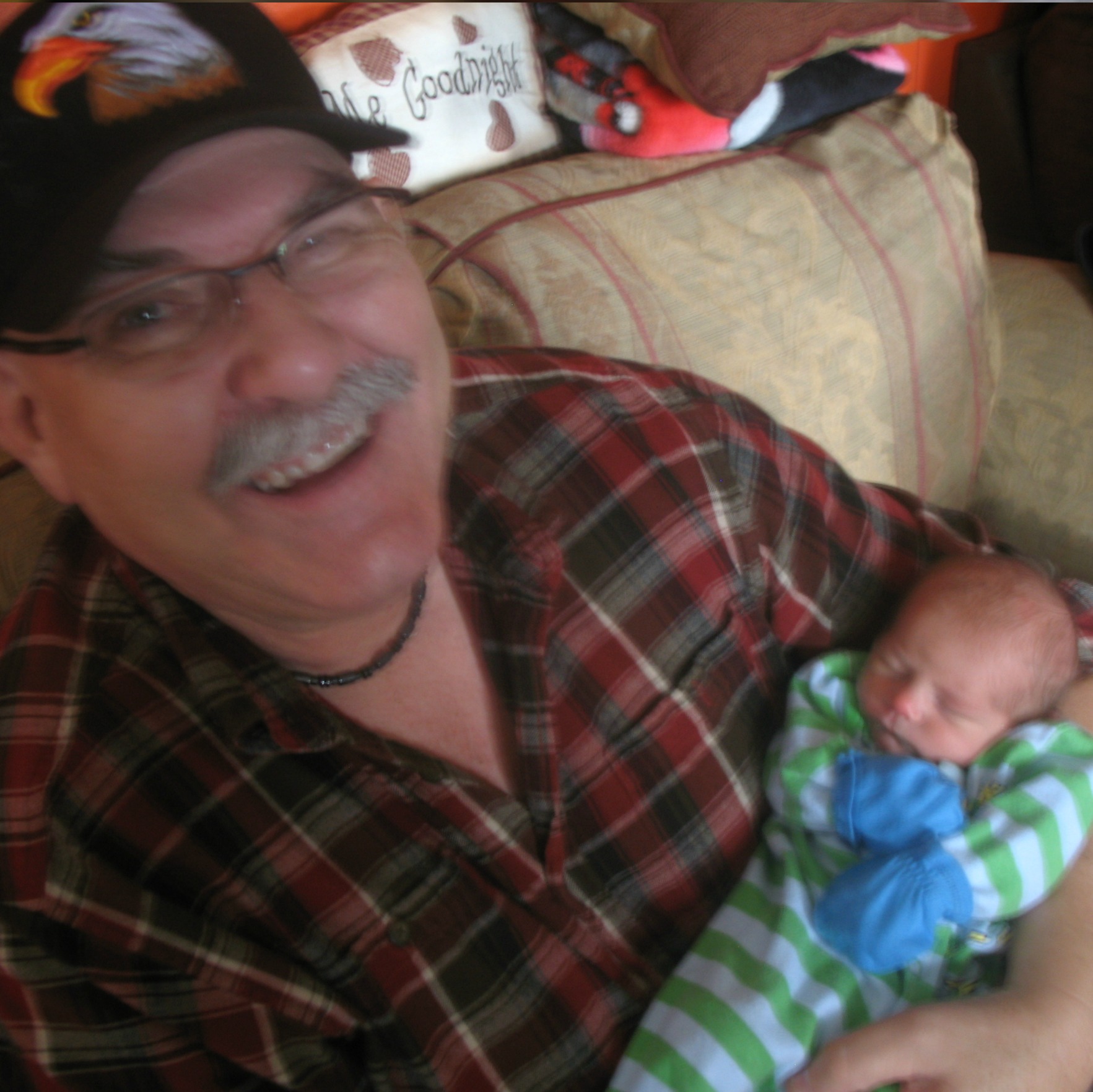 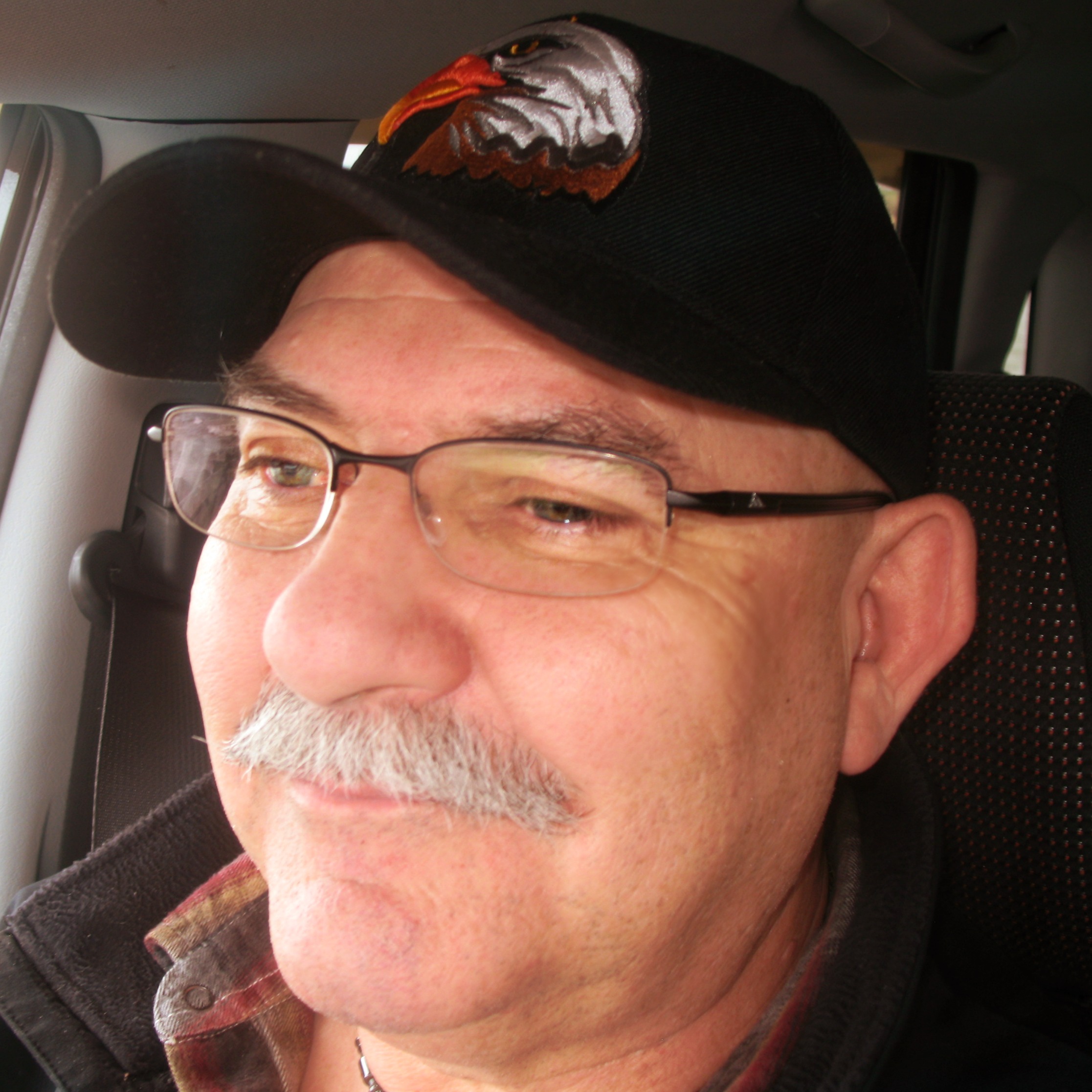 Our talk flowed so easily and naturally, just a heart to heart talk like with someone you’ve known for years. After that, we began texting & chatting for hours, practically every night. Soon, we were looking forward to those chats. We talked and talked and talked… and became good friends online. And that’s all I wanted at that time, a friend.

BEGINNING OF JULY WAS THE FIRST TIME WE MET PHYSICALLY

This Sunday afternoon, I was getting ready to leave my home to go to my favorite spot at the wharf when I heard a ping on my laptop. It was Marcel asking what I was doing. It’s so peaceful near the water and I like to go read there, meditate or just simply bask in God’s creation. It was a spur of the moment thing: Marcel said he often went there and before I knew it, we’d agreed to meet in a bit.

Now… driving to the wharf I was thinking, “I’m going to meet a man.”

I’D NEVER DONE THAT IN MY WHOLE ENTIRE LIFE!

“Okay Norma… it’s the afternoon, it’s in plain daylight. This is NOT a date! You’re simply meeting a friend,” I told myself. “

IT WAS SO OUT OF CHARACTER FOR ME

Remember, I’d been married for 43 years and with him for 45. I was not looking at men anywhere during all of that time.

I remember driving with a an attitude of, errr… “Excuse Me. I’m staying in my car and he’s staying in his. We’ll talk through the windows!” (-_-)

It’s just soooo hilarious now. That’s exactly what we did. We rolled down the windows and simply talked and talked.

Then wonder of wonders, as I tried to leave my car would not start. My battery was down! Ha ha ha… oh no! Now, I was drawing attention to us being there together. Luckily, I had start-up wires in the hatch and that was quickly fixed.

SOMETIMES, WE SIT & LAUGH ABOUT IT – We ponder on the innocence of it, how everything was so orchestrated by the great designer of the world. Providence was there that day and things happened according to it’s decree.

Things were moving in directions that surprised us both but I sincerely believe it was God’s plan for us. In this world, bad things happen to His children (see previous post) but God turns those around for the good.

“YOU MEANT EVIL AGAINST ME”

In Job, when God asks Satan what he’s been doing, he replies:

We know all this about the enemy of our souls and his purpose on earth. So, why are we surprised when bad things happen? Yes, God is in control and knows all things, but He does not cause everything. There’s a second part to the verse John 10:10, the first part is yes, “The thief comes only to steal and kill and destroy.” But then it continues, “I [Jesus] have come that they may have life, and have it to the full.”
Our actions have consequences and impacts the Kingdom of God. But as a follower of Christ,
“If you’re going to serve God it’s going to cost you. If you don’t serve God it’ll cost you even more.”
YOU’RE NOT ALONE. Even though Satan tries to stop you from accomplishing God’s will for your life, he cannot succeed because in Christ we have victory. Satan is always walking around looking for trouble, but He has no power apart from what God allows. God is in control, has the final word, and has the power and authority to overrule Satan’s opposition, in a heartbeat.
In everything Satan brings into our lives, BELIEVE that God can and will use it for the GOOD of His children.
For the rebellious, unrepentant heart, He removes his candlestick – letting them go to their own folly and destruction.

THAT’S THE WAY WE BEGAN

Oh, how we laughed. It was exactly what I needed and God knew this. We quickly moved from being friends to best friends.

Hours just cuddling, watching teachings, etc… listening to the music we liked. And talking some more.

GOD WAS USING THOSE HOURS TO HEAL ME FROM MY PAST

Life had been hard for so long. I was content just being still, enjoying the simplicity of things. No agenda.

The more we talked, the more I liked what I saw. We shared things with each other we’d NEVER shared with any living soul before. 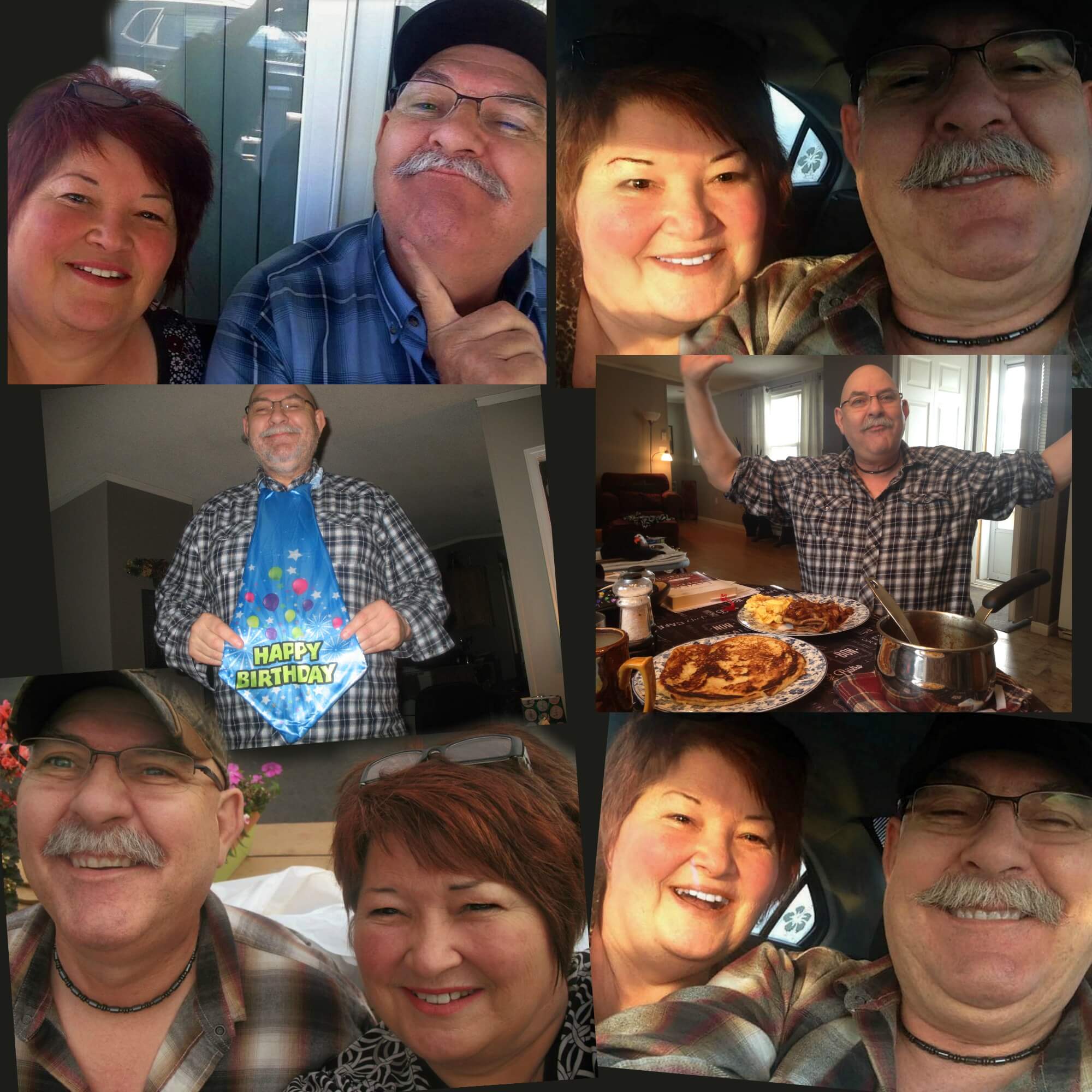 “Engaging in positive sharing of emotions and thoughts helps improve health and prolong life. When we share feelings, knowledge and possessions with others, we create a relationship of trust that flows and helps us feel secure and happy.”

As I listened to Marcel’s heart, his story, experiences… all of it, who he was deep inside.. his love for God.

AND I FELL… DEEPLY. QUICKLY. NO RESERVATION.

We have been married since May 5th, 2018 and we are now serving the Lord together. The story continues as we are being shaped, molded, transformed, sanctified, in Jesus. ℒℴvℯ I will be sharing more on the things the Lord has shown, and is showing us as we move forward. 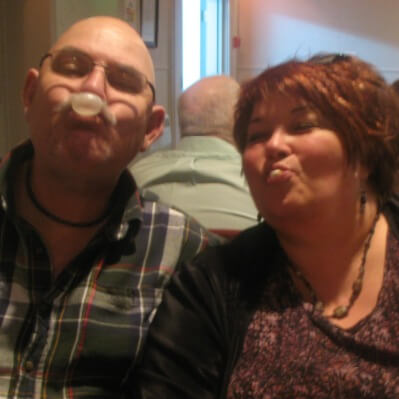 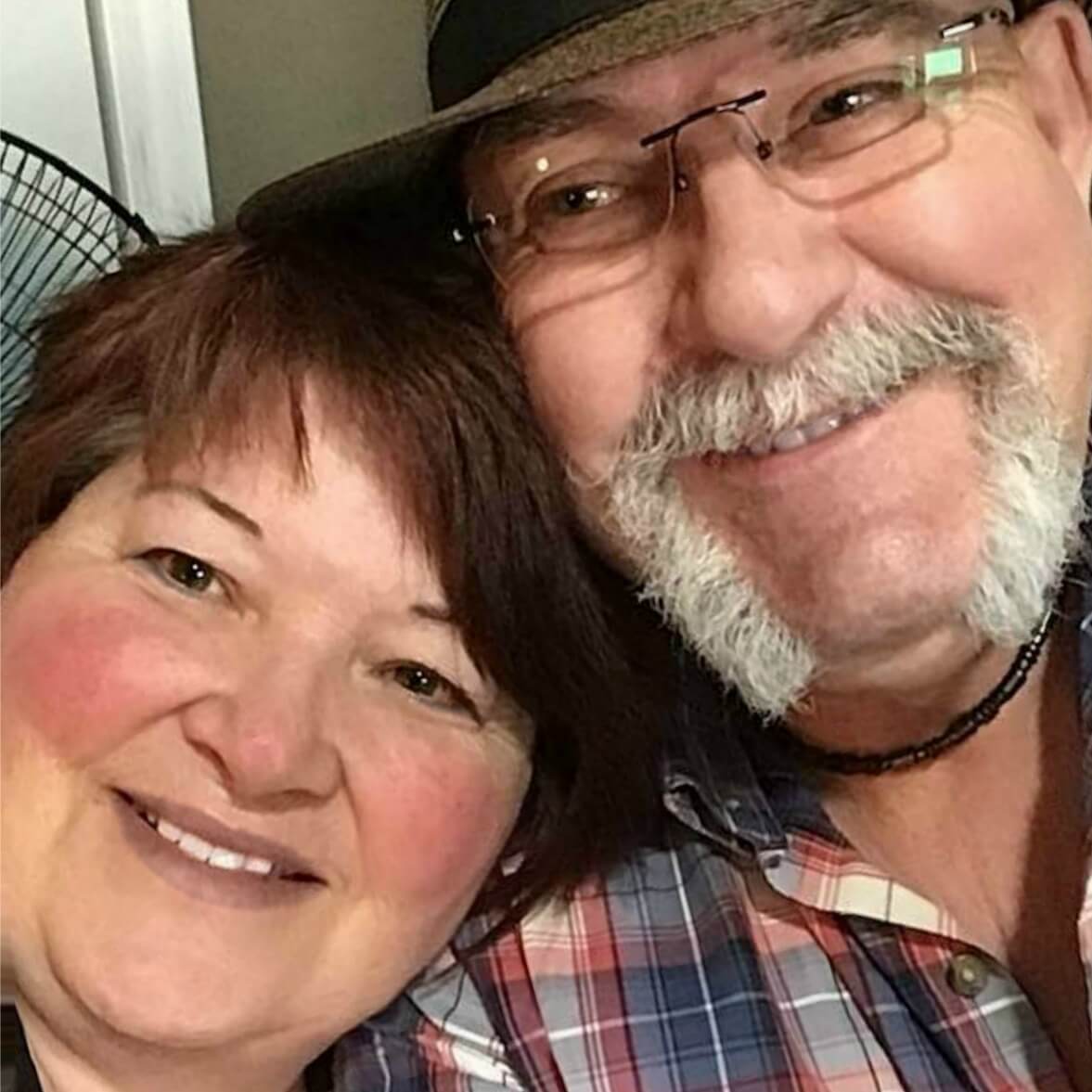 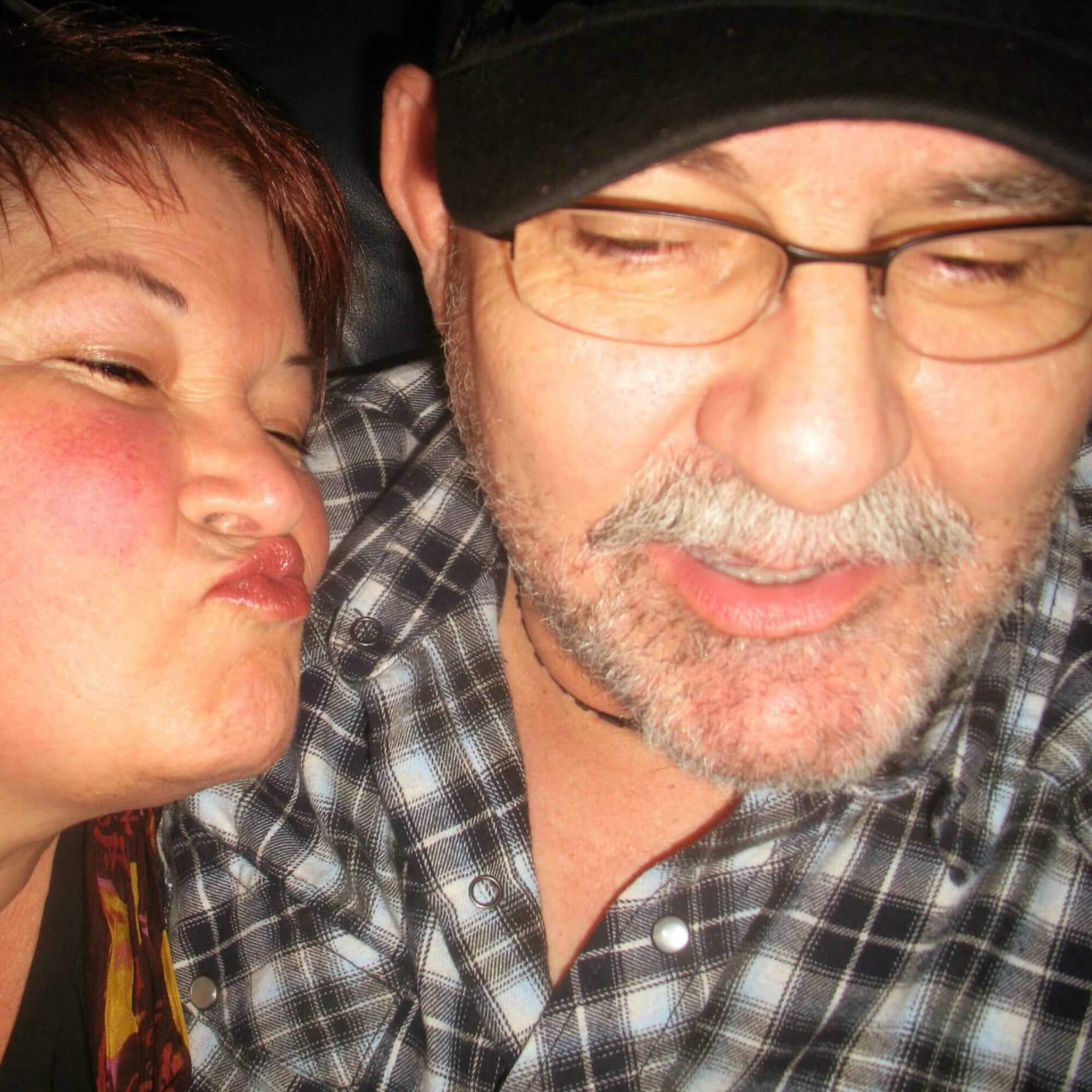 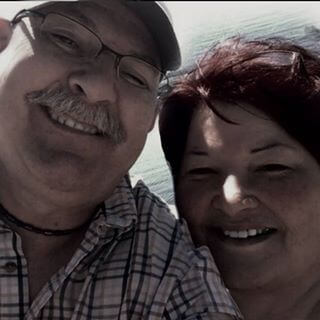